The odds are you’re already familiar with the popular movie Mean Girls. As the title already entails, this movie portrays the competitiveness between so-called friends, and the way in which women are predisposed to interact. But this isn’t the only movie that covers this controversial topic. The Devil Wears Prada is another movie that portrays the stereotypical queen bee – the alpha woman who is powerful and capable of doing whatever she puts her mind to. 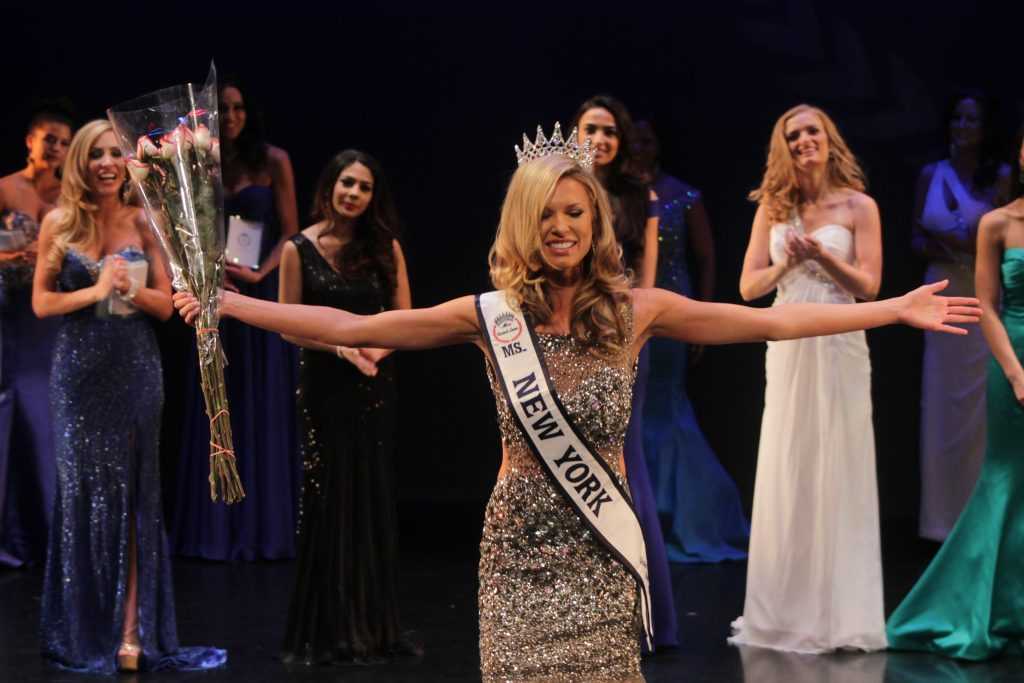 First and foremost, the queen bee syndrome refers to women in authority positions, who threat their subordinates more critically, especially if they’re female. Surprisingly, this is a phenomenon that is backed up by consequent studies, and research.

But where is this term derived from? To start with, in the 1970s, some researchers at the University of Michigan have analyzed the behaviors of female bosses. Accordingly, the women that managed to succeed in the male hierarchy, wanted to preserve their positions. Thereupon, they sought to prevent other women from rising as they had previously done.

This could explain the lack of women leaders, or, at the very least, the small number of women leaders, worldwide. As a result, most women occupy positions of skilled workers. Hence, the queen bee syndrome actually exists – it isn’t something we only see in movies, but it is, sadly, a reality, as shown in this source.

It would seem that this is one of the failing aspects of feminism: the very fact that powerful women have an inclination of sabotaging other women, regardless of the fact that they know that to be a wrongful approach.

What Causes the Queen Bee Syndrome?

Considering that we live in a time in which gender equality is widely promoted, why is it that we are still coping with something as old-fashioned as the queen bee syndrome? What could be the cause of this destructive behavior employed by many powerful women?

According to studies, this behavior is likely to emerge due to a combination of elements – namely lack of gender solidarity and gender bias. Due to the widely spread stereotype according to which women are less competent than men, as a woman, you might be more concerned and threatened when you own a leadership position than a man would feel. In order to fight these gender barriers, women want to differentiate themselves from other women by pursuing a strategy of advancement; in this way, distancing themselves from other women.

Essentially, one of the main ways in which a woman distances herself from other women is by embracing the queen bee syndrome. One is likely to describe herself in different terms, continuously saying that she is not like other women, that she prioritizes her career, no exceptions whatsoever. Of course, this is merely an example.

So, it would be safe to say that women aren’t inherently predisposed to embrace the queen bee syndrome. This behavior is, in fact, triggered due to the male dominated environments in which most women are devalued.

How to Overcome the Queen Bee Syndrome?

Essentially, we could say that most women are somehow encouraged to embrace the queen bee syndrome – due to the circumstances in which we live and work. Workplace inequality is definitely a triggering factor, considering that women are paid less on average, in a way, being economically punished for bearing children.

But this doesn’t mean women should turn against each other. The queen bee syndrome can definitely be overcome. How do you do that? Most importantly, how do you pinpoint that you have embraced this destructive behavior towards your female colleagues?

Take the time to analyze the way you which you treat your female colleagues, whether you are more inclined to criticize women or not. It’s worth noting that standing up for what you believe in doesn’t entail that you have the queen bee syndrome. This proves courage and savvy, amongst other things – so we shouldn’t make wrongful assumptions either.

It is possible to prevent and overcome this syndrome by focusing on identifying as a woman. Don’t try to distance and distinguish yourself from other women. Additionally, companies should intervene, as well. For example, in the cases in which women work with a more females, they cope with lower levels of harassment and discrimination.

On a final note, women should recognize that they are stronger when they are together. Evidently, self-reflection is mandatory to assess the behavior you are predisposed to have. Aside from that, companies should remove the bias from the workplace, as this would facilitate women fairer opportunities at work – this would greatly contribute to eliminating the toxic behaviors some women have.