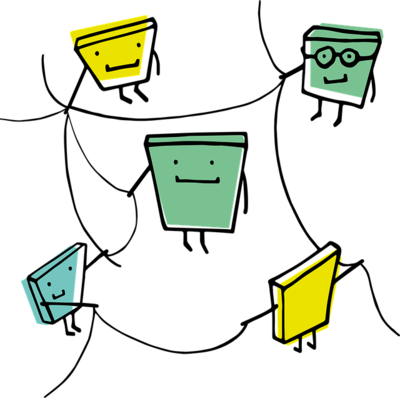 He explains in his 1977 book Social Learning Theory, ” most human behavior is learned observationally through modeling: from observing others one forms an idea of how new behaviors are performed, and on later occasions, this coded information serves as a guide for action.”
Albert Bandura’s social learning theory suggests that observation and modeling play a primary role in how and why people learn. Bandura’s theory goes beyond the perception of learning being the result of direct experience with the environment. Learning, according to Bandura, can occur simply by observing others’ behavior.