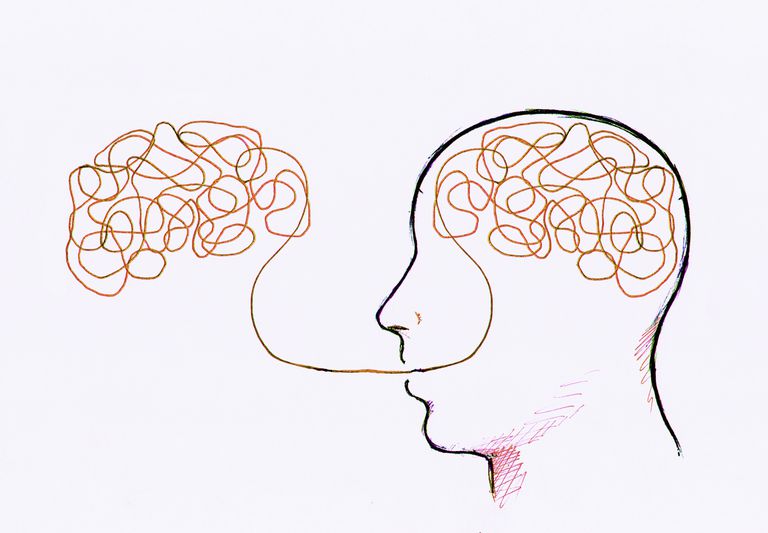 Cognitive Linguistic Studies is an interdisciplinary, multidisciplinary, and transdisciplinary journal of cognitive linguistics, cognitive science, and cognitive neuroscience. It explores implications from and for psycholinguistic, computational, neuroscientific, cross-cultural and cross-linguistic research.
Cognitive Linguistic Studies provides a forum for high-quality linguistic research on topics which investigate the interaction between language and human cognition. It offers new insights not only into linguistic phenomena but also into a wide variety of social, psychological, and cultural phenomena. The journal welcomes authoritative, innovative cognitive scholarship from all viewpoints and practices.

One of the aims of this graduate program is to train interdisciplinary researchers in the Cognitive Neuroscience of Language, to further advance and transfer this knowledge to the areas of Health and Education.
It is mandatory to participate in the previous application process run by BCBL. For further information about application components and deadlines, please check the following link: